The representational staffers of the Washington-Baltimore Newspaper Guild have a combined 75-plus years’ experience in organizing and bargaining, as well as in representing, mobilizing, and educating workers. They have experience in every sector, among workers of widely varied occupations and workers of fully diverse populations.

The staff of WBNG, Local 32035 of The News Guild-Communications Workers of America, AFL-CIO, CLC, are: 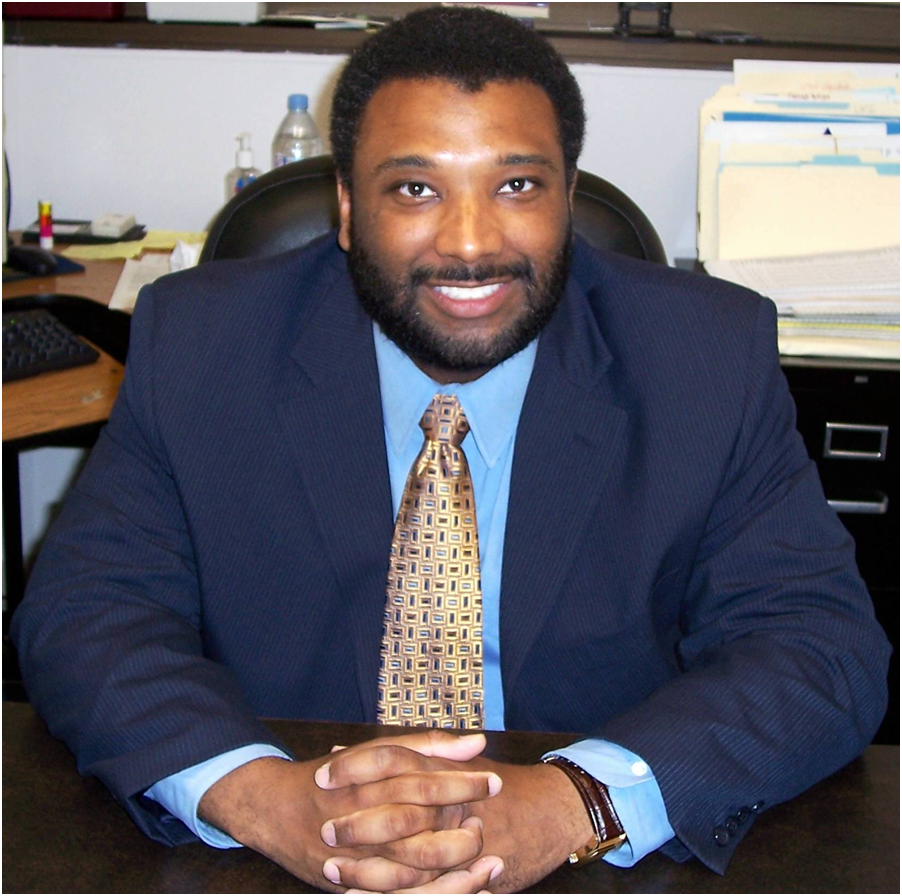 Cet Parks joined WBNG as a local representative in January 2000 and was named executive director in May 2005. As executive director, Cet is responsible for the daily administration of the local union. During his tenure, he has been a local representative for the Washington Post and the Baltimore Sun, as well as for other WBNG units such as the AFL-CIO.

In addition to his WBNG involvement, he brings many years of experience as a field representative and organizer at the international union level with the International Brotherhood of Teamsters (IBT); the American Federation of State, County and Municipal Employees (AFSCME); and the Laborers’ International Union of North America (LIUNA). Cet was part of a team that successfully organized 2,000 workers at Rhode Island Hospital in 1994 for the IBT. From 1993 to 1996, Cet also participated in several other successful organizing drives at industrial plants and poultry plants in the South.

Cet also has prior experience in administrating the daily affairs of a local union. In 1996, Cet was elected into the highest local union office as the business manager and secretary-treasurer of Laborers’ Local 70 in Mobile, AL. A graduate of Morehouse College and American University Washington College of Law, he also was a top graduate of the AFL-CIO Organizing Institute in 1992. 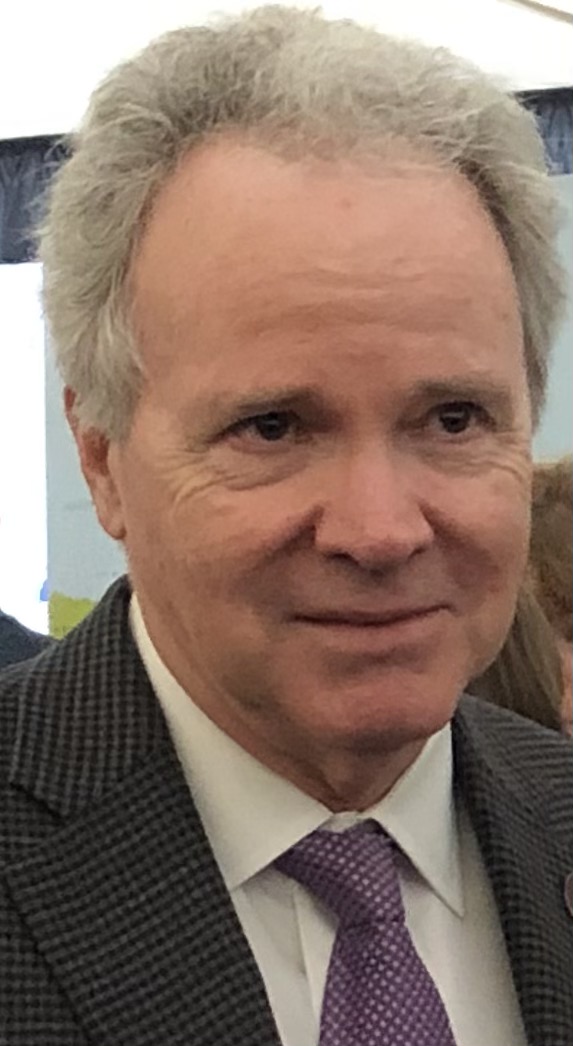 Paul Reilly has been a member of The Newspaper Guild since 1980, when he went to work for United Press International in San Francisco and later for The Associated Press in New York and Washington.

He brings years of Guild experience to WBNG, including stints as local vice president (at the Wire Service Guild, now known as the News Media Guild); National Grievance Committee chair; editor of the local newspaper; full-time organizer; full-time mobilizer; shop steward; and full-time bargainer (first bargaining a contract at The AP in 1985). While Wire Service Guild vice president, Paul directed a mobilization/recruiting effort at The AP that saw the membership rate in the nationwide open shop climb from 50 percent to more than 60 percent in less than a year, and he established a permanent mobilization network that kept the membership rate strong. 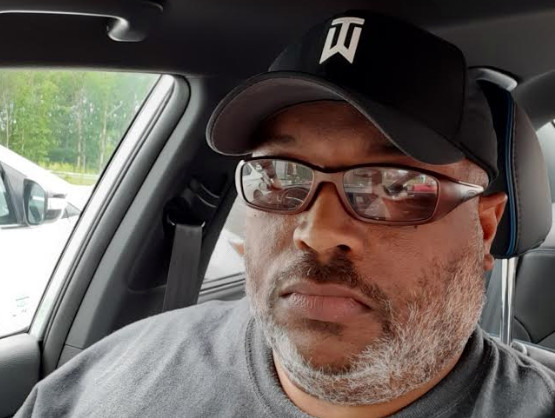 Bruce Jett became a member of the NY Newspaper Guild in 1987 as an advertising salesperson and later volunteered as a Guild Shop Steward. He also served as a Guild Grievance Chair, Affirmation Action Committee member and was elected as the NY Daily News Unit Chairman in 1992 thereby becoming the 1st African American Unit Chair of the NY Daily News Unit at the Guild. Jett also served as a News Guild Bargaining Team member on both contract campaigns across the table from prospective Daily News owners Robert Maxwell and later Mort Zuckerman and Fred Drasner.

Jett later went to work as a Union Representative for the Committee of Interns and Medical Residents in NYC helping Medical Residents find their voice and champion safe working conditions in the midst of stressful 120 hour work weeks, for most Medical Residents. He also helped coordinate and mobilize “ Healthcare is a Right not a Privilege” campaigns. In 1999, he moved to Virginia and was hired as a Project Organizer for AFSCME International and successfully organized several FAA campaigns in Washington, DC.

Jett was soon promoted to a Staff Organizer, Journey Organizer, Lead Organizer and then Organizing Director at AFSCME International in 2003. He went on to direct the groundbreaking State of New Mexico Employees organizing campaign which lead to almost 9,000 eligible employees being signed up and receiving voluntary recognition from Governor Bill Richardson within a 9 month period. He later served one year as the Interim Director in New Mexico for Council 18 which had 26 Locals & 10,000 members.

Jett also lead organizing campaigns for AFSCME Local 1733 in Memphis which garnered over 1,000 new Head Start & Memphis City School Clerical members in 2006. He also later became the interim Executive Director for the historic Local in 2007-2008. And Jett also served as interim Executive Director at the AFSCME Houston Local and as an Area Field Service Director for the International Union.

He brings numerous years of experience to the Washington-Baltimore News Guild not just in organizing & mobilization but also administratively and negotiating public and private sector contracts across multiple industries and professions. He has been diligently and successfully working as an Organizing Consultant here at Local 32035 in DC since 2011 as Lead Organizer on the Center for Popular Democracy, M & R Strategic Services, BSMG/Chesapeake, Lambda Legal and the League of Conservation Voters Campaigns. 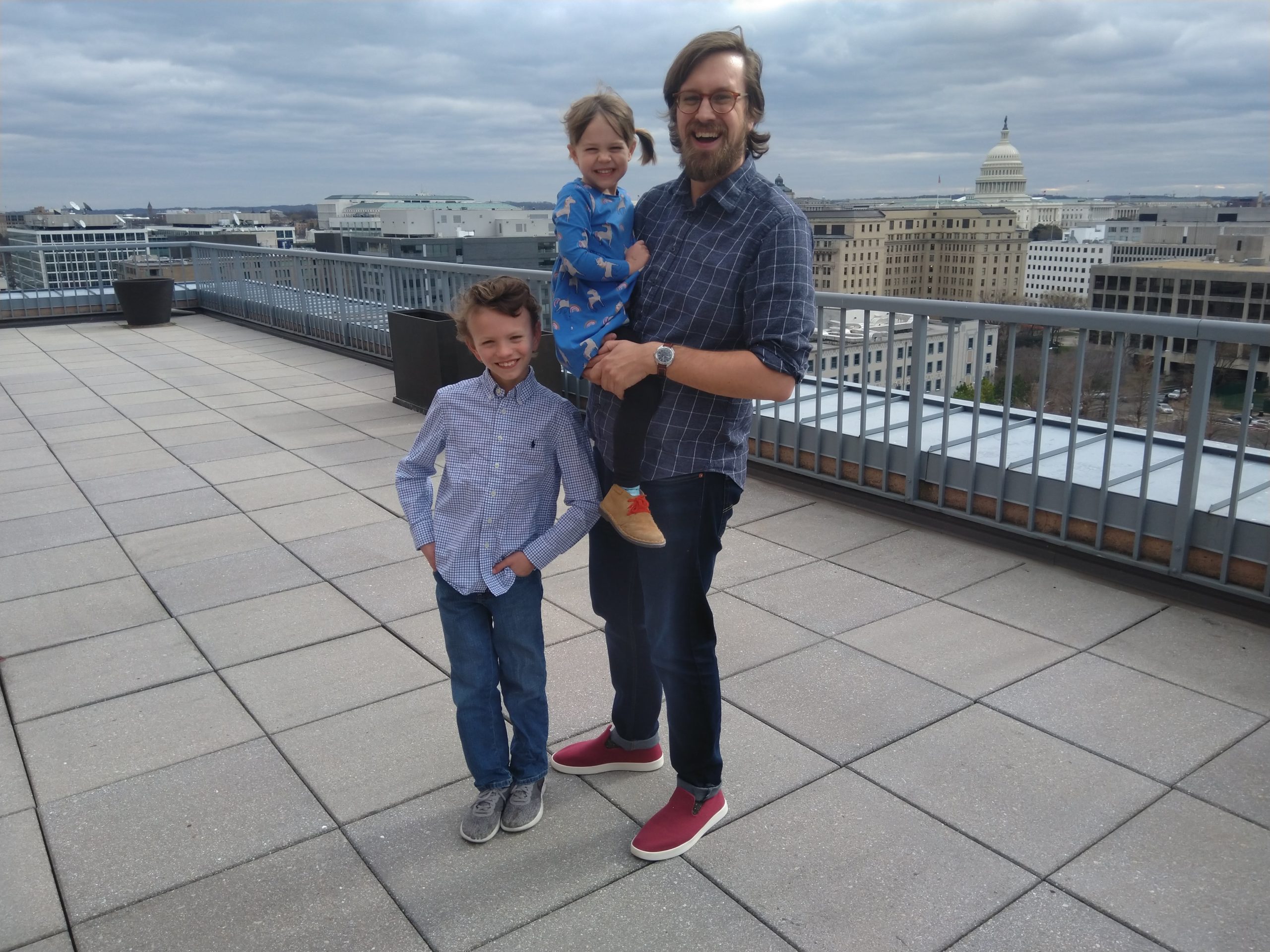 Evan Yeats is our newest staffer at WBNG who joined us in March 2021. Originally from Iowa, Evan has lived in DC since 2008. His first union membership was at AFSCME, working as an overnight police dispatcher while in college. After a stint as an award-winning radio reporter in Eastern Iowa, he became a labor communicator, organizer and representative and worked as the Communications Director for a team that won the first-ever contract for civilian municipal workers in Houston, Texas. He worked at the United Food and Commercial Workers since 2008 where he worked on campaigns for bargaining, organizing and workplace safety that helped tens of thousands of retail, food manufacturing and meatpacking workers find their voice at work. At the UFCW, he was a long-time WBNG leader including winning Unit Officer of the Year (2012) and leading the unit to the Unit of the Year (2013) at the WBNG Front Page awards. Prior to coming to WBNG, he was consulting on bargaining for news workers in California, Hawaii and Florida. He lives in Takoma, DC with his wife and three children. 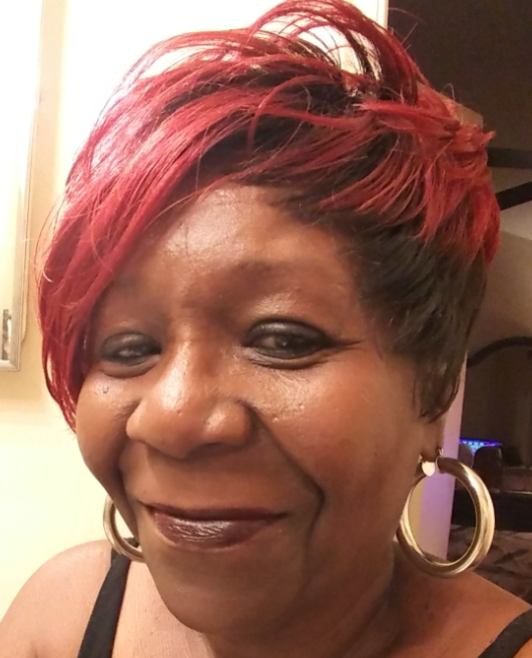 Nancy Banks joined WNBG as their Office Manager in March of 1996. She has been and continues to be primarily responsible for the day to day administrative and support functions for Local 32035 here in Washington, DC.   Ms. Banks duties are central and vital to all of the for profit and non-profit units that the Guild services and has built from less than 20 units then to over 50 units currently and growing.

One of her most vital functions is diligently and accurately processing monthly per capita dues for almost 2,000 dedicated Guild Members under our national jurisdiction. The majority of her administrative background stems from a distinguished career that started as a student at Norfolk State University and later Chesapeake Tidewater Community College.

Her professional career began with a two-year tenure in the Federal government at Walter Reed Army Medical Center in DC and later with the Department of Defense, Norfolk Navy Shipyard in Portsmouth, VA where she achieved several promotions during her hardworking 16-year federal career.  She previously served as an Equal Employment Opportunity Specialist before returning to DC and taking on her role at the Washington Baltimore News Guild.

Ms. Banks dedicated and unselfish service to the Guild has created a strong foundation for a growing and vibrant organization.